A mother and head chef in Reno, Nevada.

Erika lost her job during the Great Recession of 2009. She was twenty-three years old and she’d been working as an estimator in the construction industry. She didn’t have a college degree and she wasn’t sure what she was going to do to make money, but fortunately, with the support of her parents, she went back to school to pursue a dream in food, wanting to have a job that makes “people happy and makes me happy.”

Erika commuted four hours per day to attend the International Culinary School at the Art Institute in Sacramento because at the time there was not an accredited culinary school in Reno.

“I’m super proud of getting my degree,” she said. “It has been the catalyst for the rest of my life.”

She now works in the afternoons and at night, which can be hard because she has a five-year-old son, who is autistic. She said that he “Inspires me everyday. Just how he sees the world and not letting those little things get you down. He's very positive as well and I try to be like him everyday. He is the most amazing gentle soul I've ever known.”

Without the support of her mom, who took care of Erika's son when she was in school, Erika said that she wouldn’t have been able to pursue her dream. She relied on her parents support and, after graduating, she found a job as a prep cook in a Reno casino, working from 2 PM to midnight and making $10 per hour, which amounted to $400 per week.

“It’s hard to live on that wage. I wanted something that I got forty hours a week and it was stable. Salary was big for me, especially when things are slow and they'll cut you early and then you don't get those hours.”

With the help from her mentors and friends in industry, Erika eventually found a salaried position that allowed her to move up into the executive chef position that she is in now. But in her climb up, she understands that not everyone receives the same opportunities to find a better position, most often because they are Hispanic.

“They (Hispanics) have all of these skills. I've seen engineers, architects, other restaurant owners, and all they can get is a dishwasher job. I’m aware of the opportunities that they are not getting. If I can offer something more, I’m going to give them that opportunity.”

These opportunities are four-leaf clovers for most in the industry, even if they have all of the skills needed to run a kitchen or serve at the front of the house. One worker in Erika’s restaurant, Susanna, is searching for more opportunity. Susanna works as a hourly-paid prep cook and she has a four-year degree, speaks three languages, and is constantly wanting to learn more about food. She has not been given a raise or received a review since she’d started working with Erika more than a year ago, though, which is not unordinary.

“I see it happen all of the time,” Erika said. “I don’t know what it is, but I want to change it for the better. I tell Susanna that if she wants to go to culinary school, then I’ll find a way to support her.”

Erika continues to work hard for her teammates in an industry she loves because it is her home now. “We are family here,” she said. “I just strive to be that support for them, just like I’ve had in my life.” 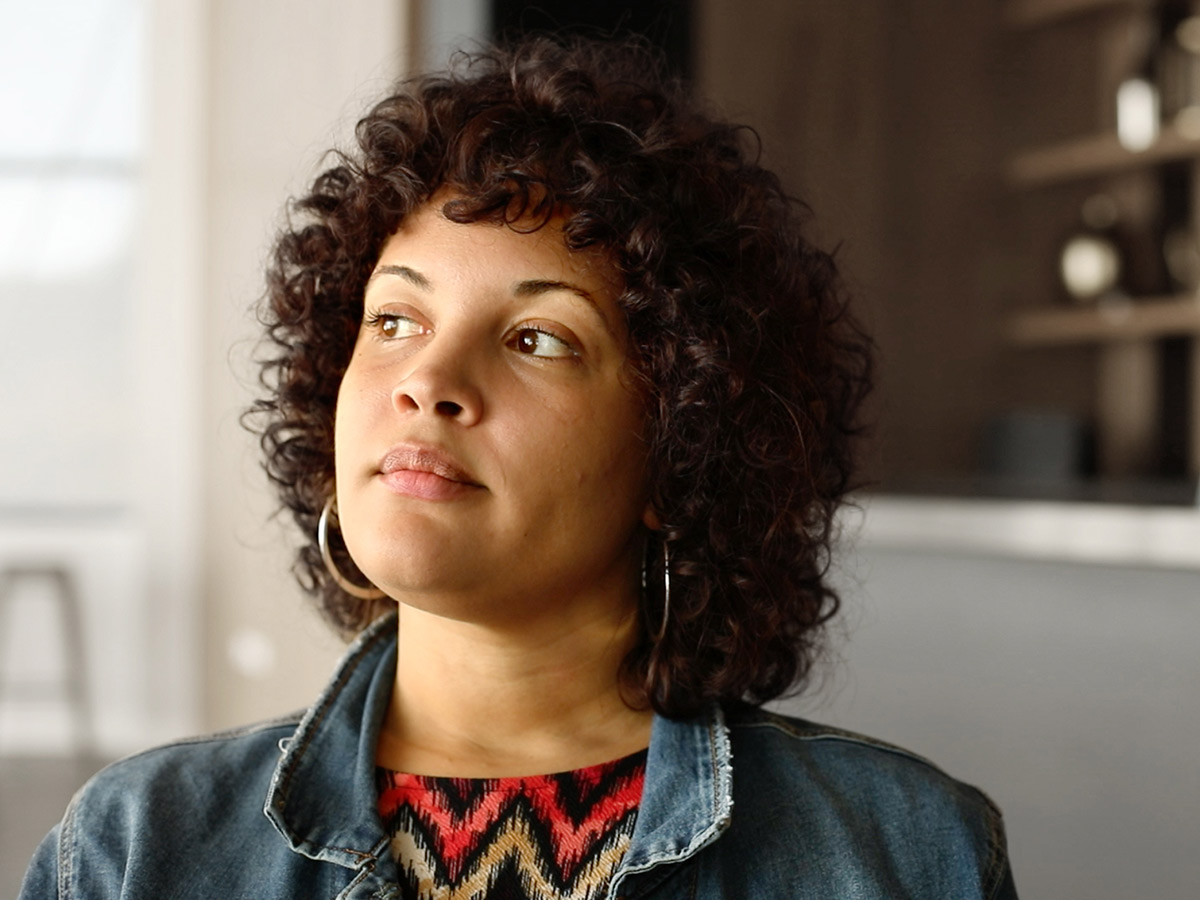 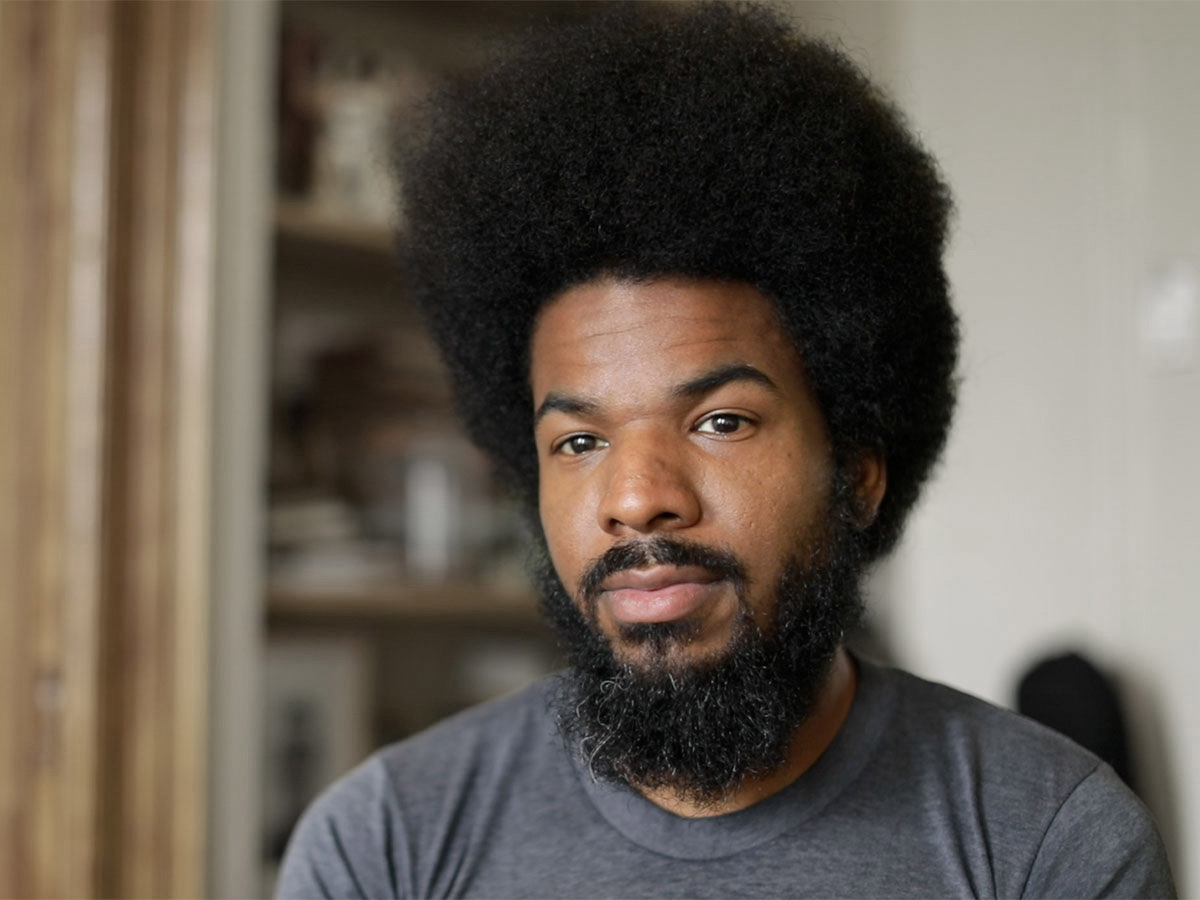 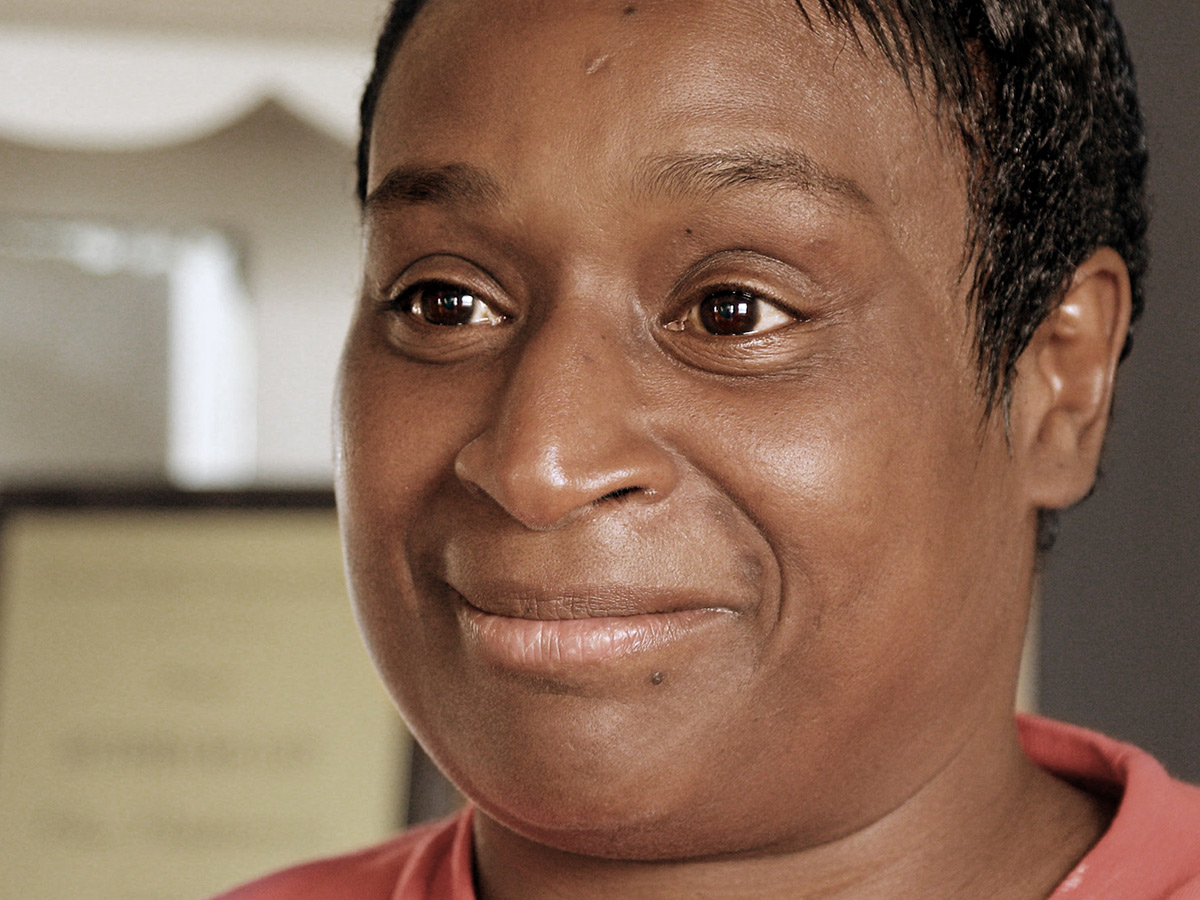